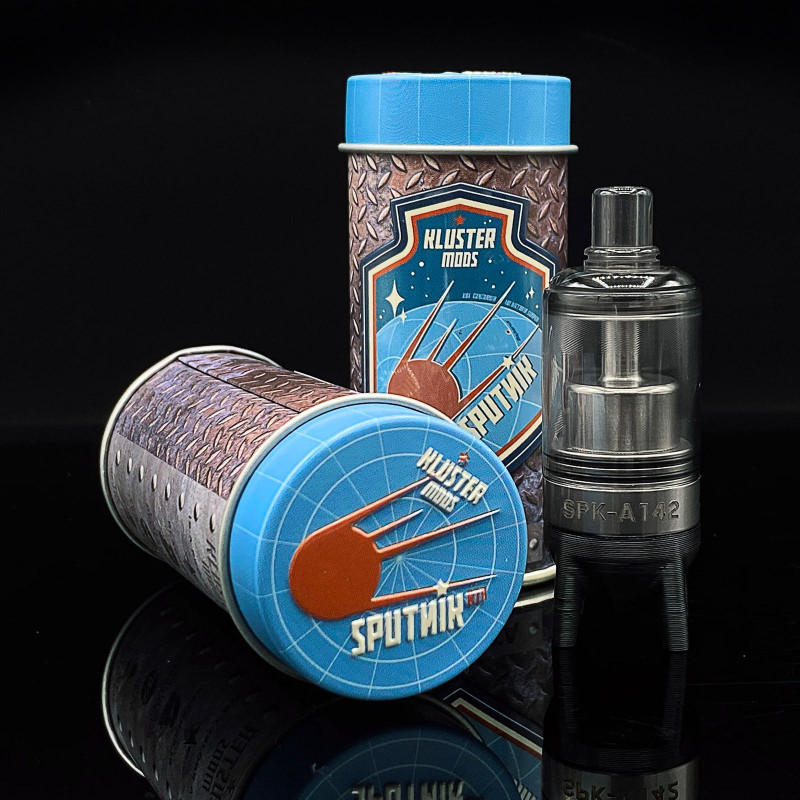 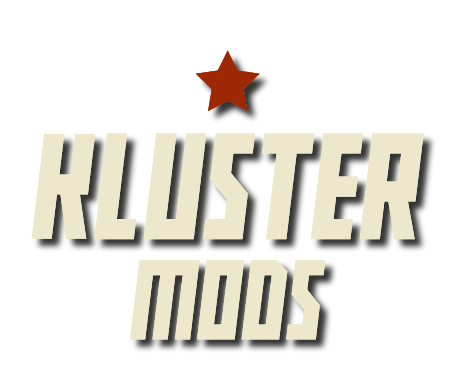 SPUTNIK RTA is an MTL RTA designed to be efficient, simple, functional like the satellite it is inspired by.

SPUTNIK RTA is an MTL RTA designed to be efficient, simple, functional like the satellite it is inspired by.

Entirely produced in Switzerland, it has benefited from the know-how of the 4 brands that make up Kluster Mods who have included in this project the best of everything they have learned after several years of research and development in this sector.

The Tank is in polished transparent black PMMA, has the refill from the bottom and has a capacity of 3.8ml.

The Deck is made of 304 Stainless Steel and has been designed to allow for incredibly simple regeneration.

The serial number was burdened on the side of the deck.

The bell was designed to guarantee Sputnik RTA a great performance with tobaccos, a segment in which we allow ourselves to say that Sputnik has very few rivals. The bell allows you to adjust the flow of the liquid.

Inside the Deck is the real heart of Sputnik: the Sputnik AIR DISK. The Sputnik Air Disks are at the same time, the Pin of the positive, the air regulation and a sort of P.A.S.S. (Pressure Augmentation and Silencing System) which by forcing the air to divide into smaller flows, which compress and accelerate it, guarantees an incredibly silent and fluid shot and, with the same air flow rate, much more contrasted.

The Sputnik includes the 6x0.6 Air Disk which guarantees a shot with a range comparable to a 1.2 hole.

The Air Disks can be easily replaced at any time without having to touch regeneration and liquid, simply by accessing from the back using the supplied key / stand.

The package is a small enameled tin tube that contains Sputnik RTA, including Drip Tip and Air Disk 6x0,6; Certificate of Authenticity, Spare Parts and the Key to the case back which is at the same time a stand for Sputnik RTA. 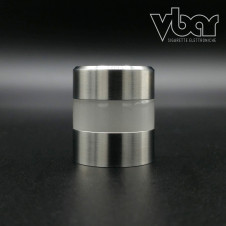 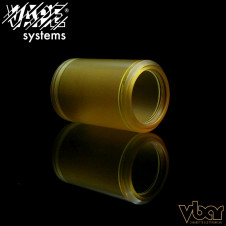 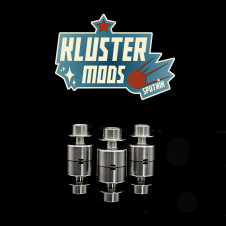 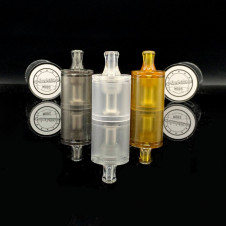 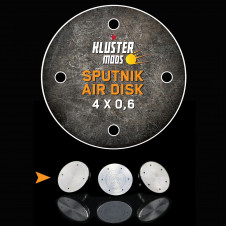 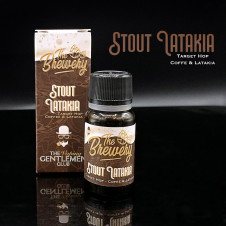