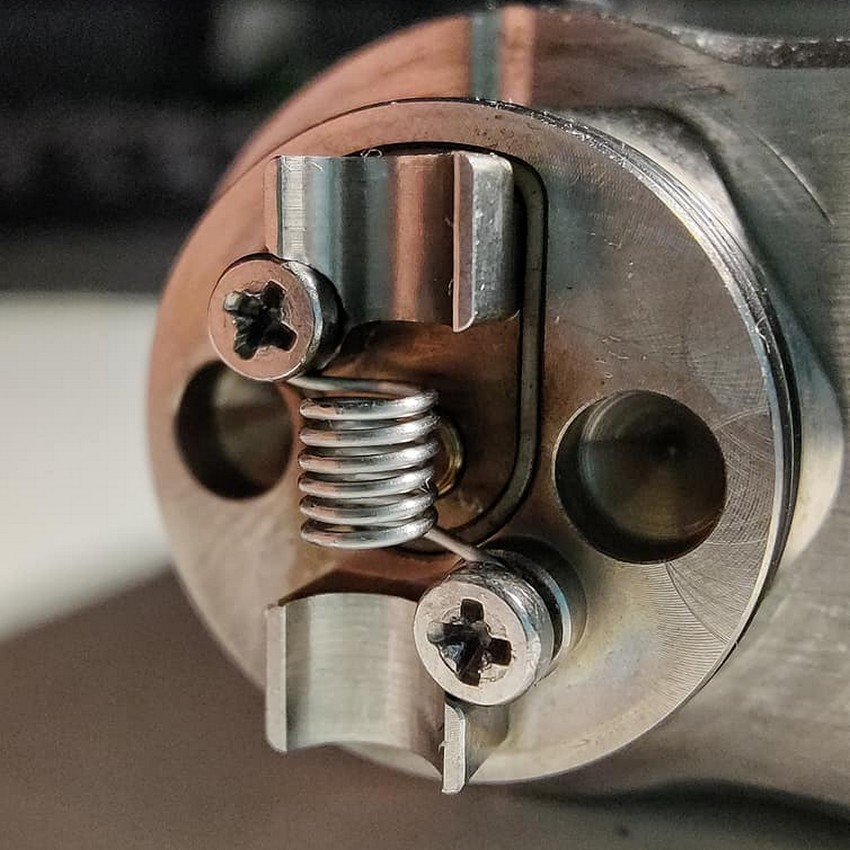 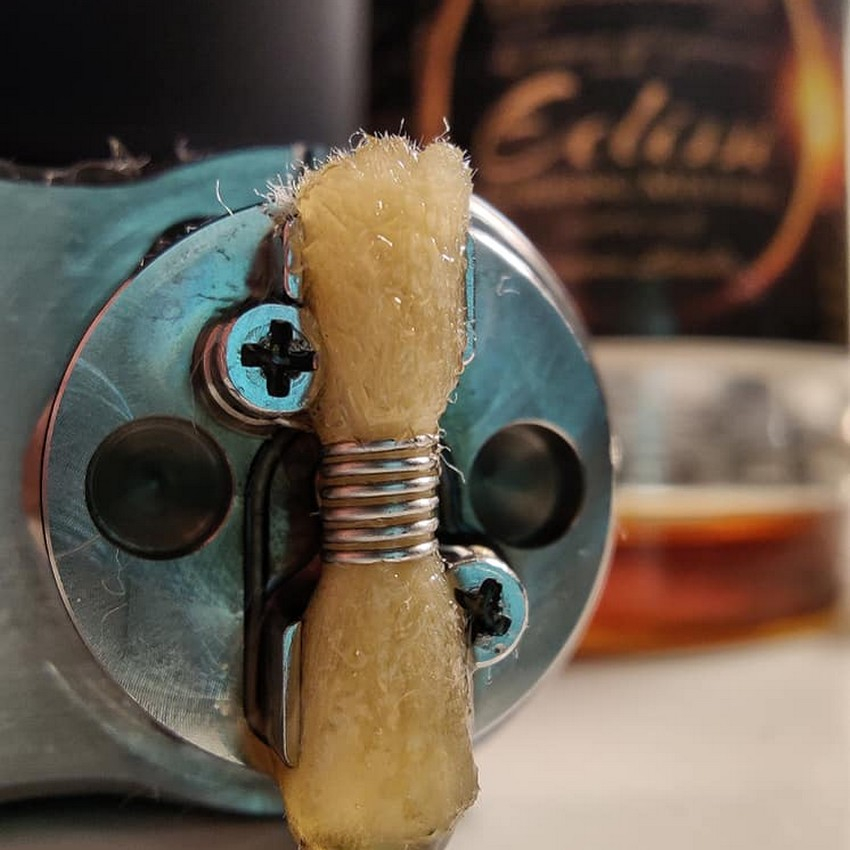 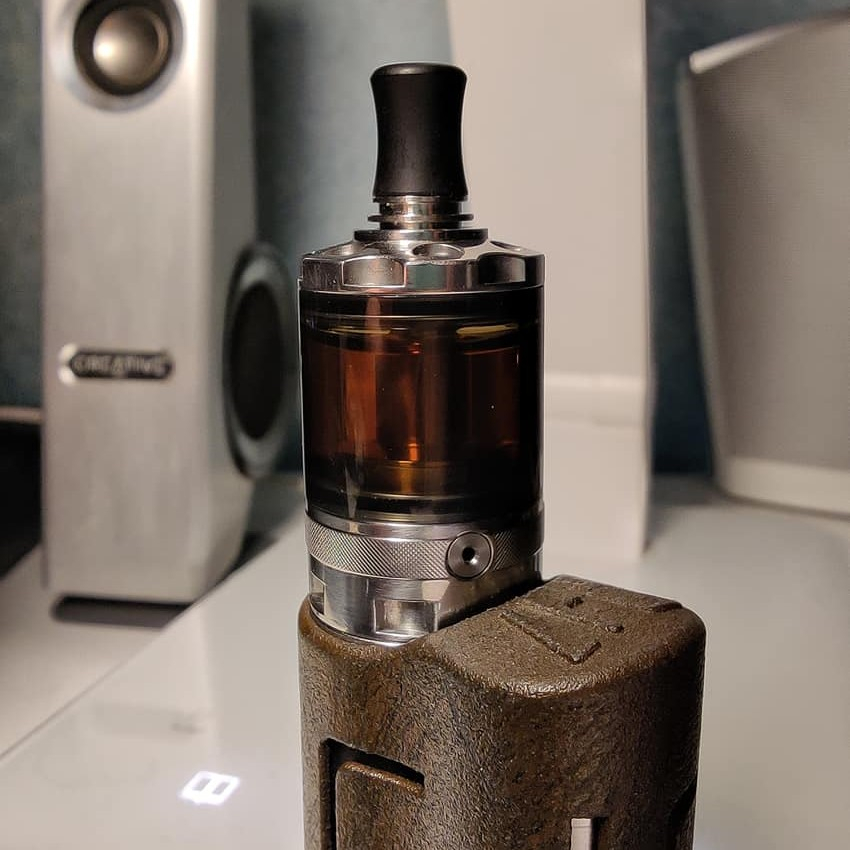 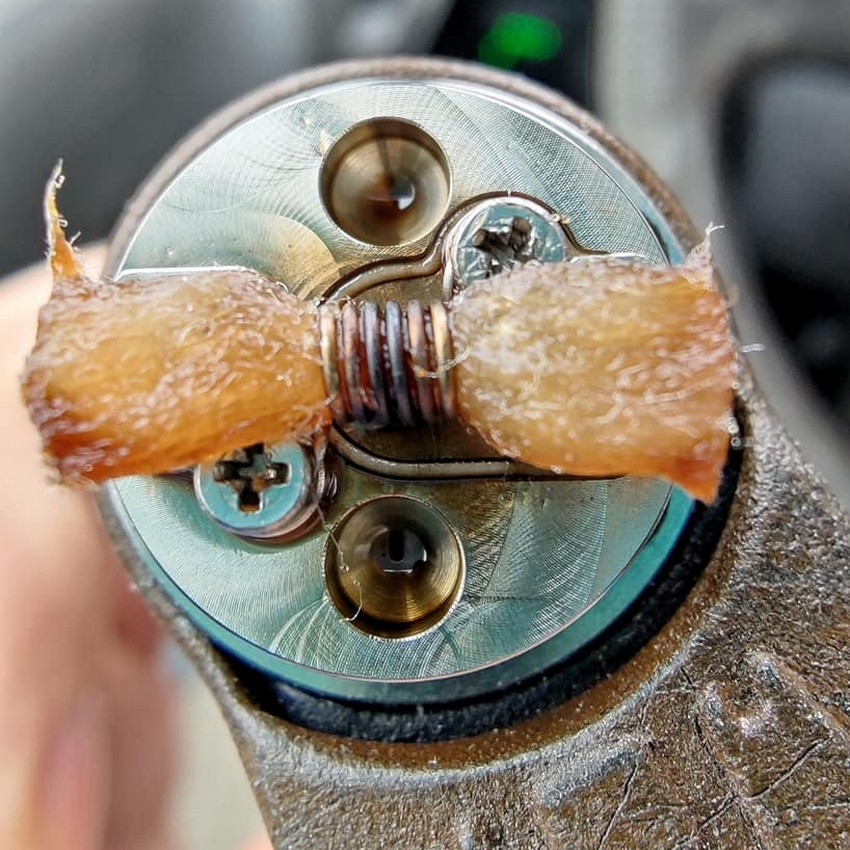 This Bishop RTA is undoubtedly an atom with multiple qualities, but with this article I would like to focus on one of them in particular.
The effectiveness with which he manages the deterioration of the coil is literally impressive!
I tell you right away that the third photo is the result obtained after almost a whole tank (3.5ml) of Eclissi diluted to 17/18%. Liquid that for those unfamiliar with it, is a 50/50 mixture of Latakia and Virginia that I personally consider one of the best tobacco aromas ever created. And as often happens these are as good as they are aggressive on the coils.
There are several factors that contribute to achieving a similar result.
Surely the Bishop's airflow and juice system are among them.
The air that constantly wraps the coil on both sides, allows you to keep the temperature under control, this prevents episodes of premature deterioration.
Juicing is FEV-style and the benefits of such a system are well known, but there are several improvements here.
Starting from the liquid inlet holes perfectly calibrated for use in MTL with a wide range of wires and wattages.
Then there are the two raised supports for the cotton which contribute to a balanced and constant juice feeding.
And finally there is what I think is the best idea of this RTA, the two holes that collect condensation on the deck (in my opinion they could also play a role on airflow and flavour performance).
All these elements together perform their function perfectly (obviously a good regeneration is equally fundamental), keeping the build always at the right state of feeding, heat and without stagnant liquid around the deck.