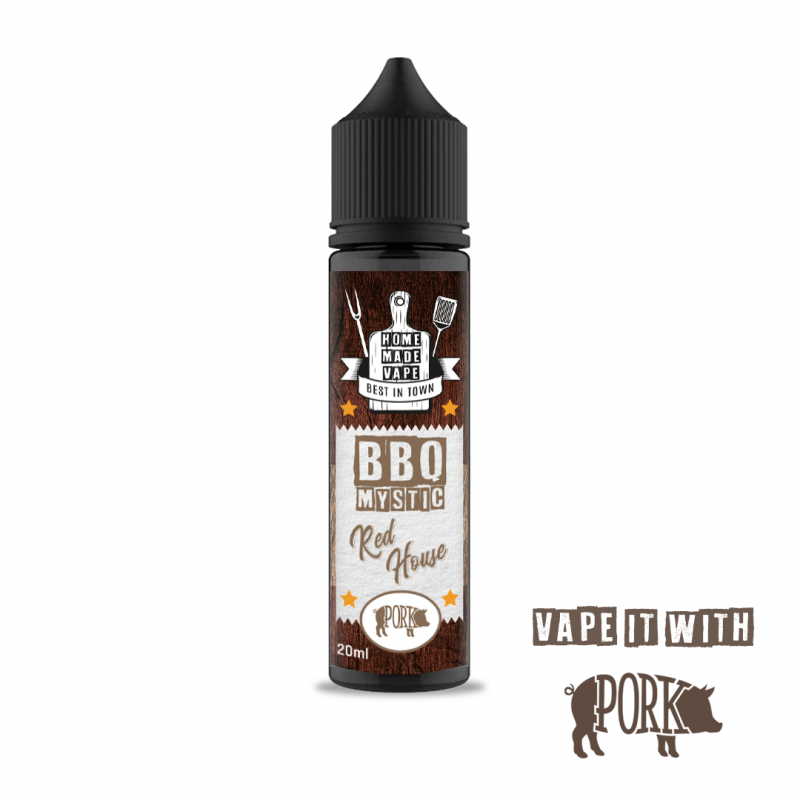 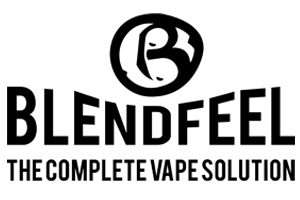 Aroma shot 20 ml to be diluted with 40 ml of integration to obtain a finished product of 60 ml.

The prince of BBQ is above all the "pork".

Undisputed for the variety of cuts and preparations: ribs, tenderloin, ham, neck, sausages.

A real world in which rubs dominate with spicy condiments often with the addition of Habanero peppers.

This recipe was born precisely from the formulations of the rubs, sold in infinite variations from the north of the United States to the specialized shops of New Orleans.

The tobacco part is directed by a good lightly smoked Kentucky. While in the spicy part you will be amazed by the combination of oregano, turmeric and cumin enriched with a melange of spices.

The Slowvape philosophy by BlendFEEL amplifies its value for the first time by setting vape in the culinary art: BBQ MYSTIC is born.

A project generated by the passion for cooking and vaping, in this case the traditional American-style BBQ.

The experience in treating tobaccos and making them excellent for vaping has led BlendFEEL LAB to study mélange of spices with affinity to the variegated rubs used in American BBQ.

The MYSTIC BBQ line is the result of sophisticated laboratory techniques managed with taste and a lot of patience in order to find the best mixes.

BBQ Mystic is enriched by the refinement of the tobacco extracts of the SOLO line that gives organoleptic excellence, extraordinary coil durability and total flexibility of use in any vape system. 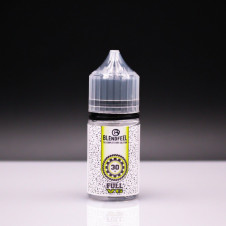 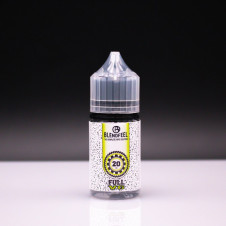 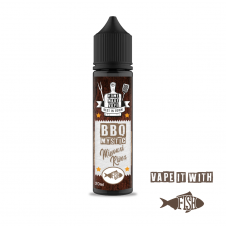 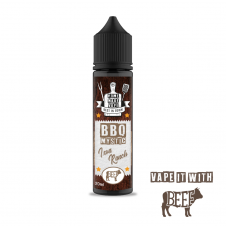 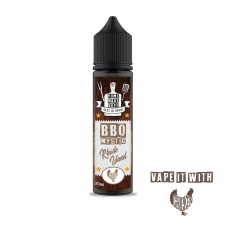 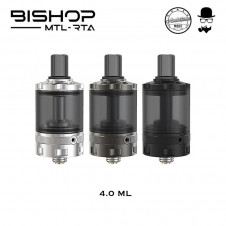 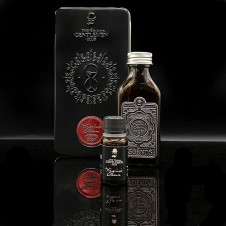 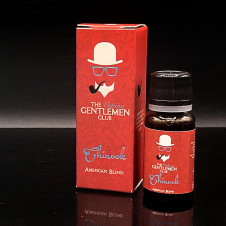 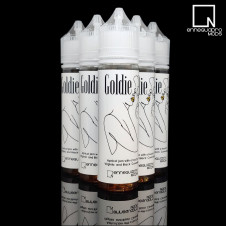