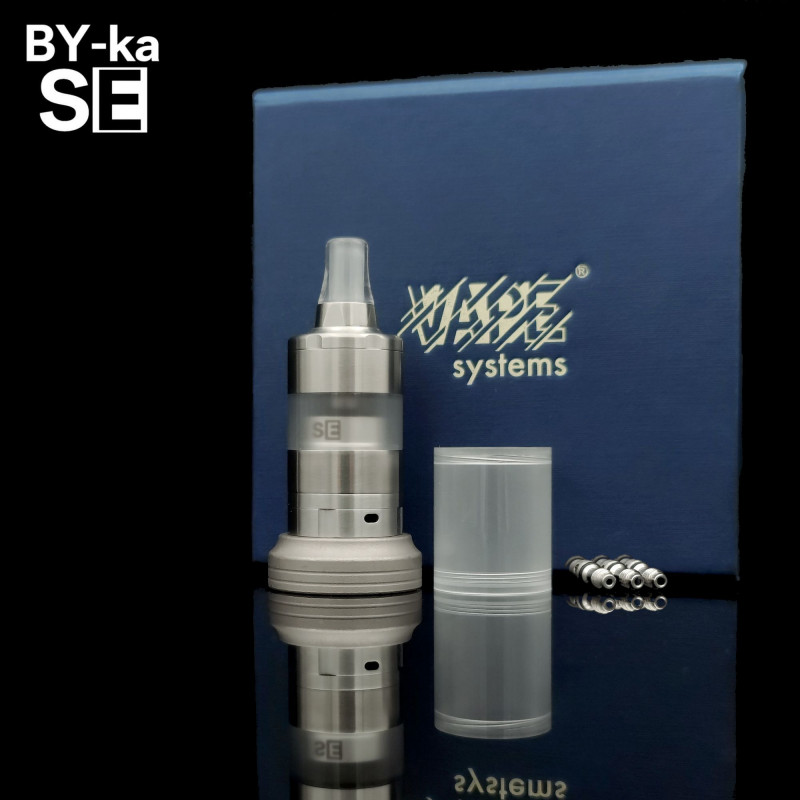 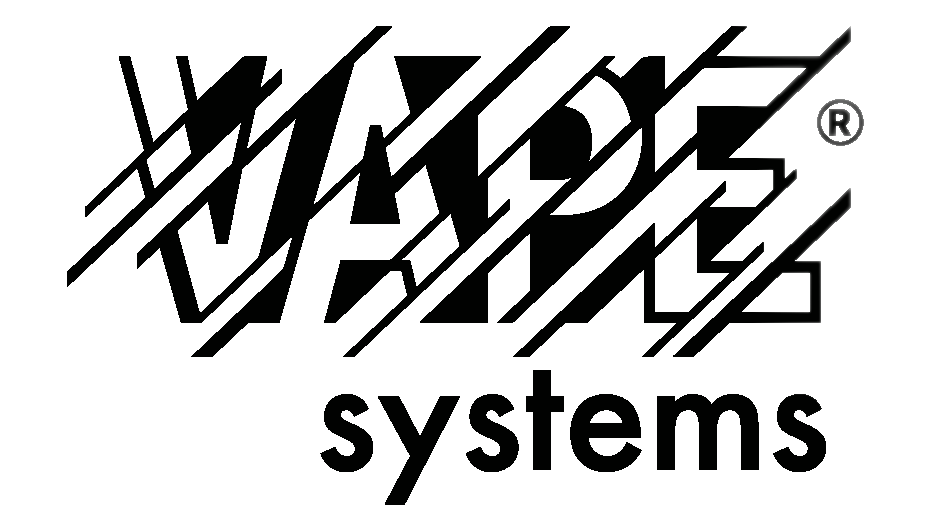 The BY-ka SE represents the right blend of simplicity and performance. Now also available in Full Set version! It includes 1.2, 1.4 and 1.7mm Air Pins, a Tank PC Clear and a Tank Combi PC/Inox.

The BY-ka SE represents the right blend of simplicity and performance. Now also available in Full Set version! It includes 1.2, 1.4 and 1.7mm Air Pins, a Tank PC Clear and a Tank Combi PC/Inox.

It maintains the identity of its predecessors, bringing innovative features at the same time.

The juice control activated by the rotation of the chamber, discover the large buttonhole already seen in the "+" versions of v6 and v7. This detail guarantees a generous and constant juice feeding with any type of wicking.

The Air Pins are the only way to set the airflow control of this BY-ka SE. System inherited from v9, it allows the replacement even with the atomizer rebuilded. The air selection ring is replaced by 2 fixed slots on the base that help to create the most silent and precise BY-ka airflow ever.

The refill is operated from the top by removing the top cap and leaving ample space available to fill the tank with any type of bottles. This detail also comes from the v9 but is implemented with a reverse thread, as like on the v8.

The design of the SE is a perfect match between the classic Soviet look of the old BY-ka and the refinement of the v9. It is improved by a new bell with conical machining that narrows the outer diameter at the top to perfectly join with the new polished polycarbonate Drip Tip.

The BY-ka SE is also compatible with the v8 Tanks and Refill Top Caps: compatibility that gives a wide freedom of customization. 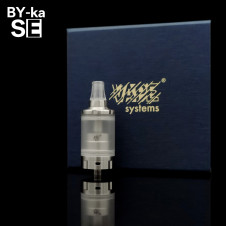 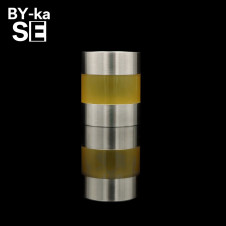 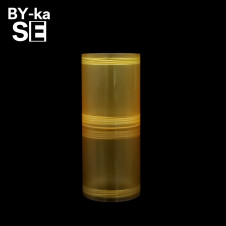 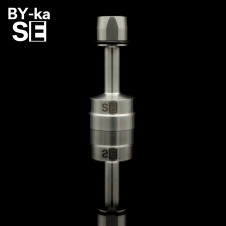 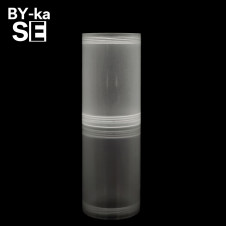 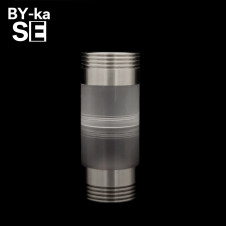 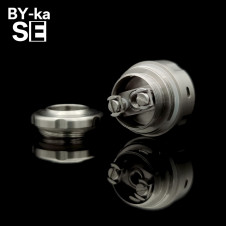 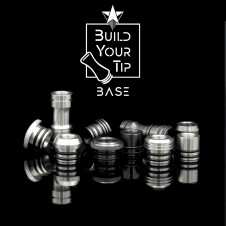 Drip Tip Base - Build Your Tip by BKS 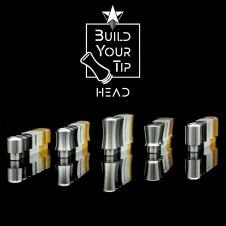 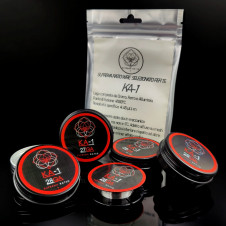